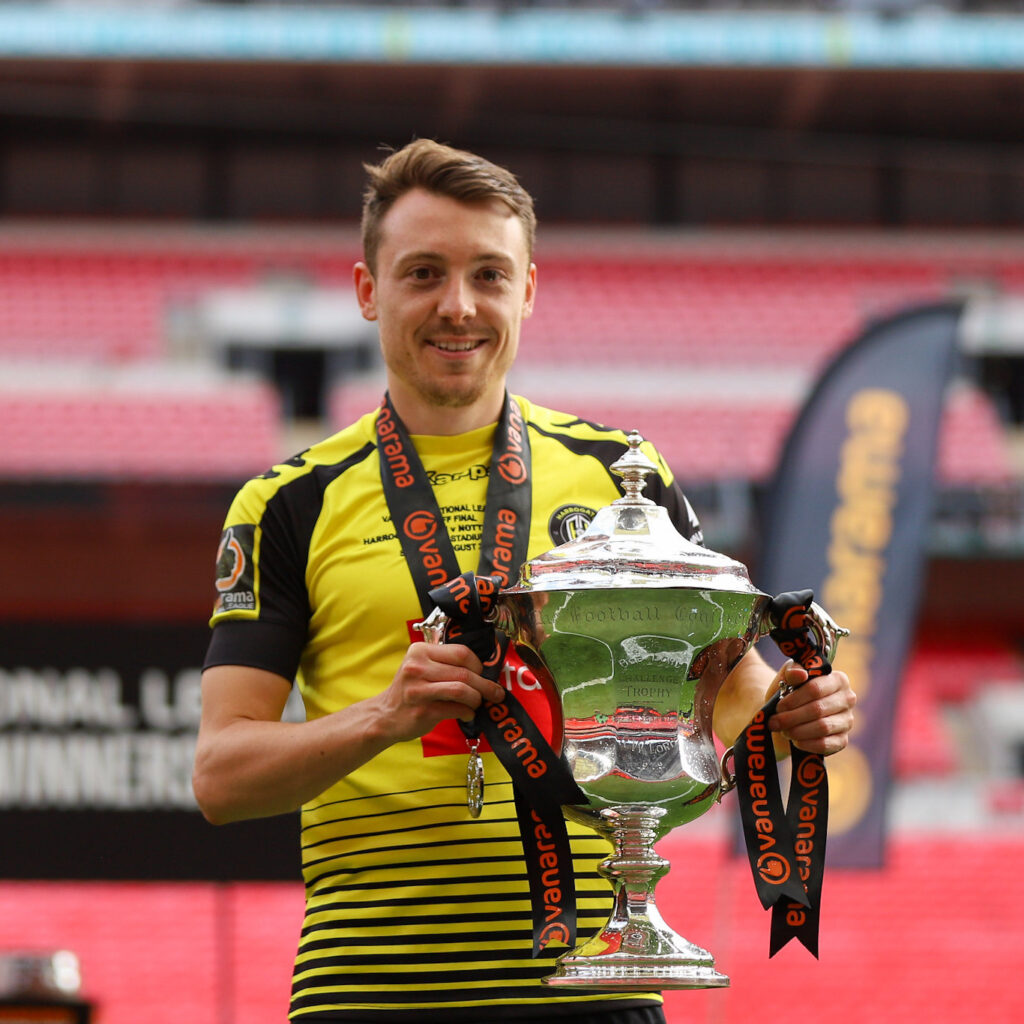 Jack Emmett Professional Football Player About Jack At 27 years old, Jack Emmett has pursued a career in professional football (soccer) in England. Having played for the professional Association Football Club Harrogate Town as a midfielder for eight years, he has won two promotions to reach the football league for the first time in the […] 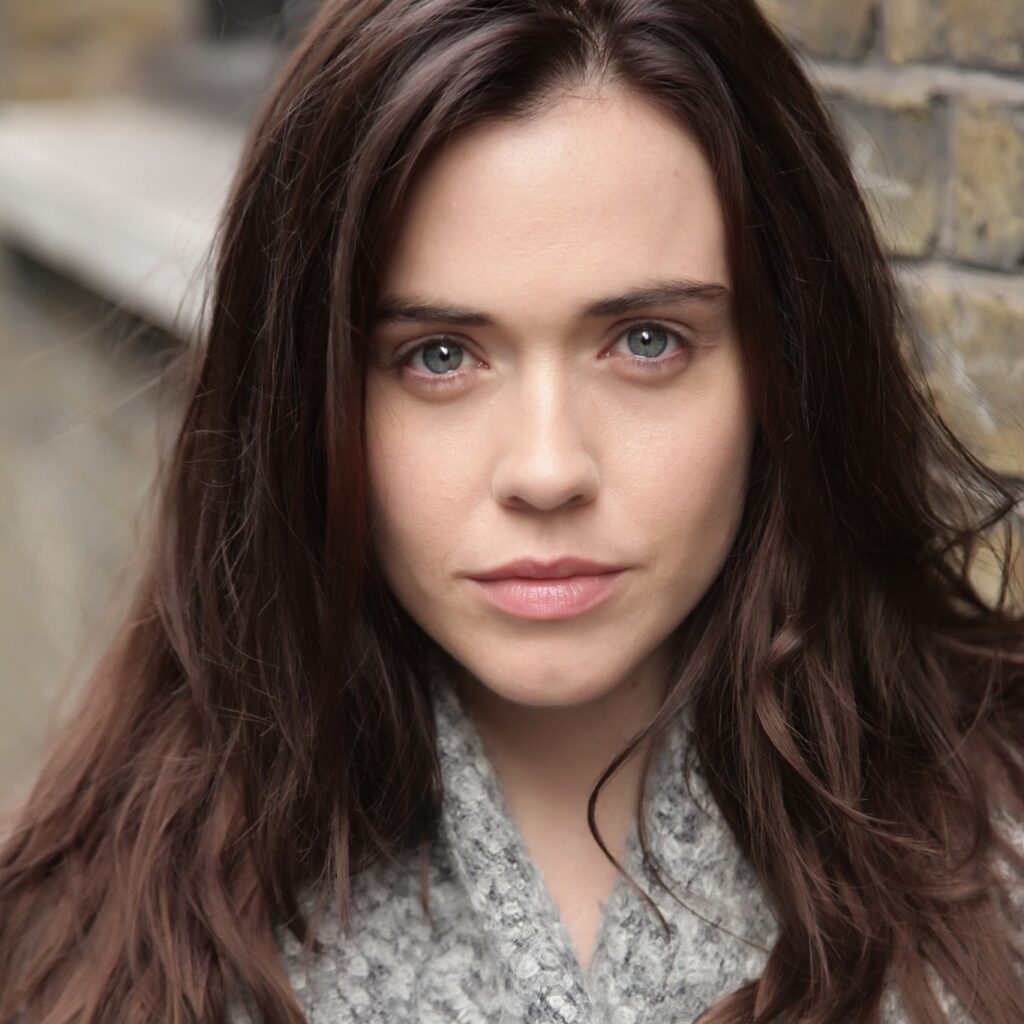 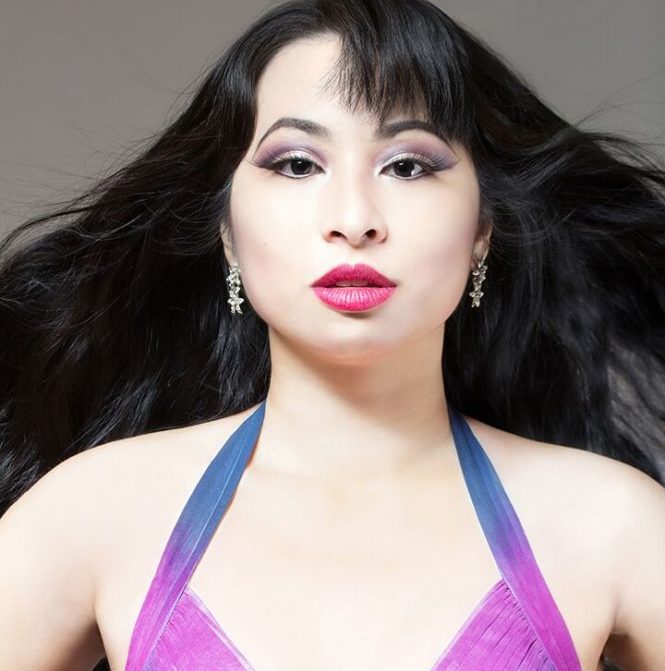 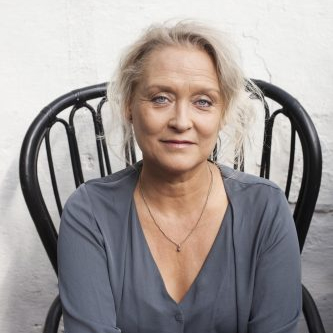 Karin Alvtegen Author About Karin Karin Alvtegen, OMF Ambassador, is one of Scandinavia’s most widely read and appreciated authors. Karin is recognized for her psychological thrillers, which include Guilt, Missing, Betrayal, Shame, Sacrifice, and Shadow, and has established herself as a celebrated bestseller worldwide, with her books translated into more than 35 languages. Missing has […] 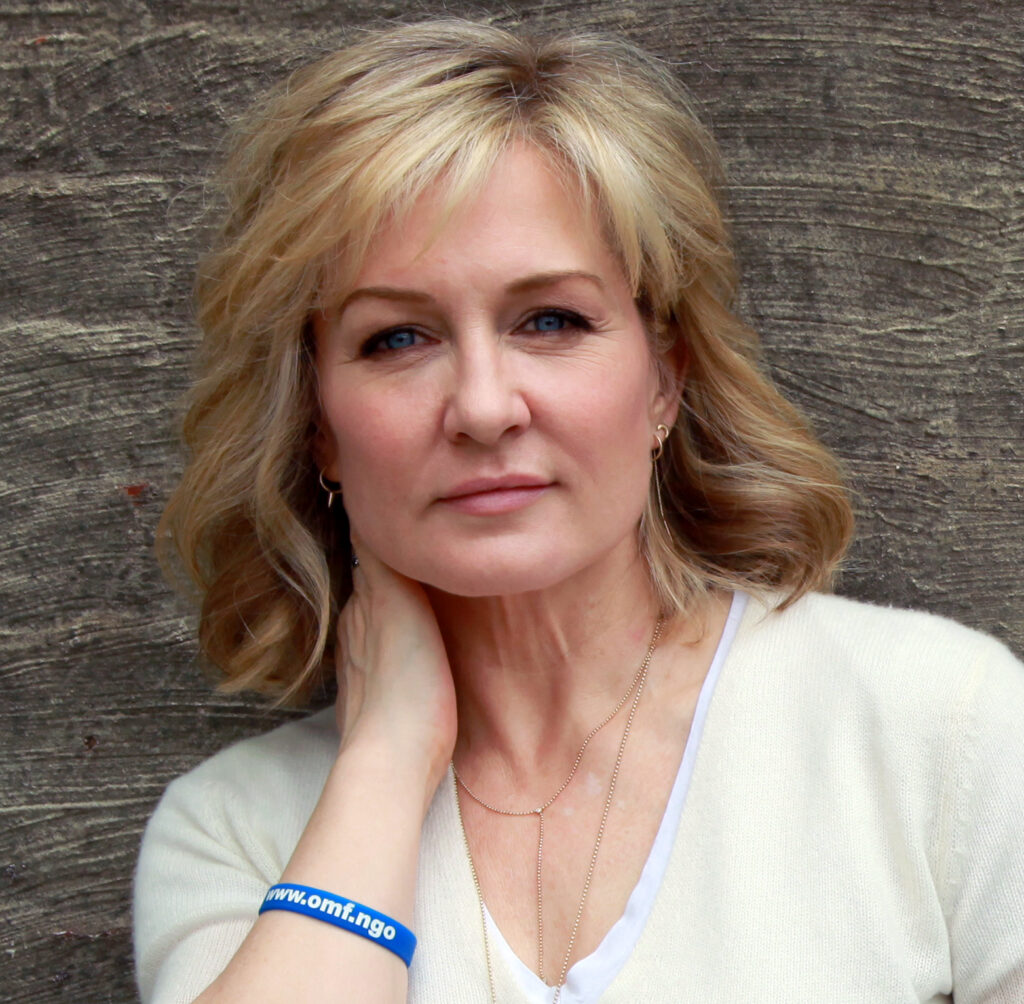 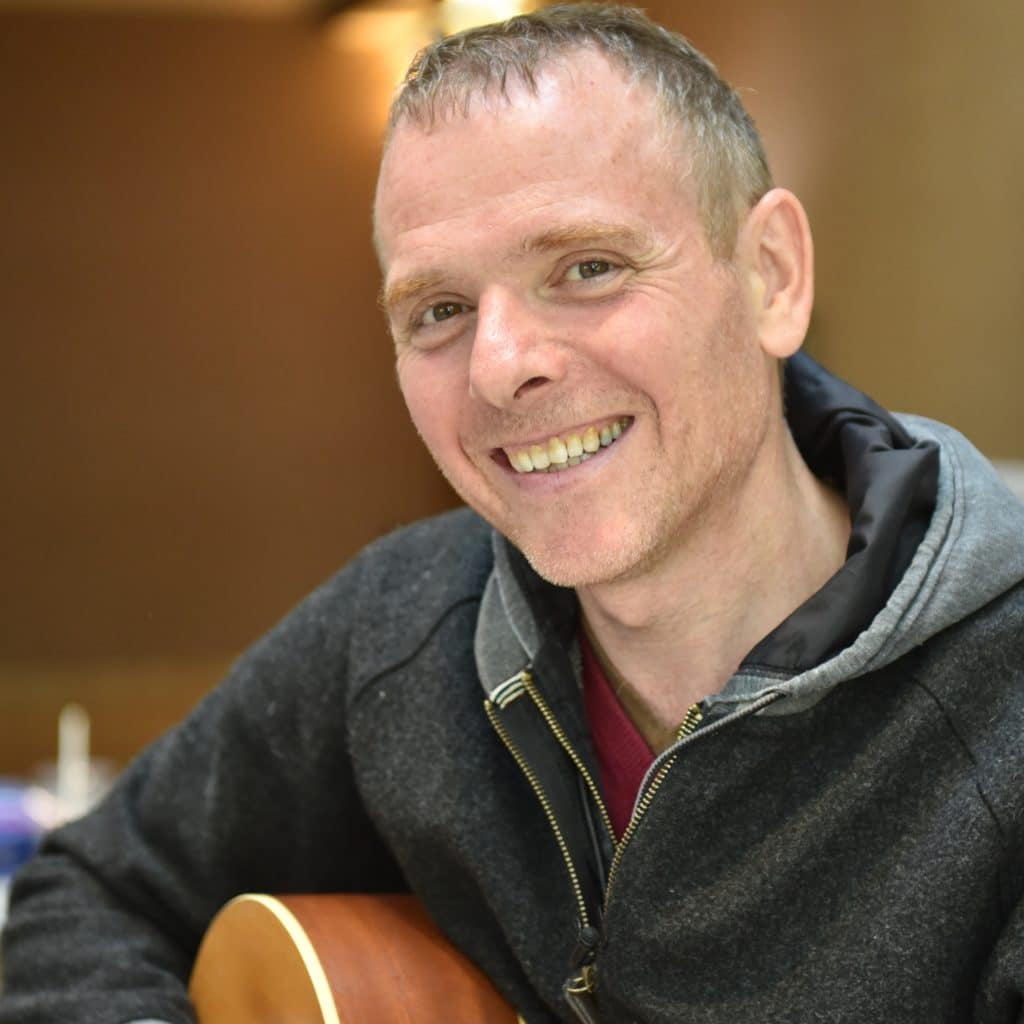 Stuart Murdoch Singer & Songwriter About Stuart Stuart is the lead singer and songwriter for the band, and he is also a composer, writer, filmmaker, and father. Some of his songs and his films reflect the struggles he has faced with ME / CFS when he became too ill to work or study for seven years. These […]